In 1889, Etienne-Jules Marey and Georges Demeny researched and developed new photographic techniques in the Bois de Boulogne. Their purpose was to study the movements of everything from humans.

Their work was followed by Frank Gilbreth in 1914. The technique he developed with his wife was applied to industry but was also picked up and developed further by Man Ray, Gjon Mili, Jack Delano, Andreas Feinberger and (get this!) Pablo Picasso. The technique itself uses small lights and the open shutter of a camera. These photos are produced in in a single frame in real time captured by the camera. 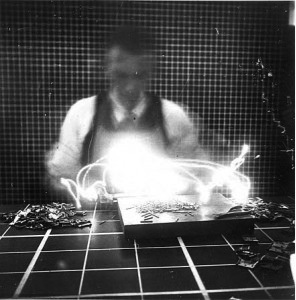 "Cyclegraph," Frank Gilbreth
Our earlier assignment turned me on to the idea of photography as an art form, which was the goal of Group f/64 in the early 1930s.  Learning about Ansel Adams, Imogen Cunningham, and their group has changed how I think about photography. So rather than going all the way back to the very beginning, I wanted to find out more about what else has developed (no pun intended) from the original idea of painting with light (photography). 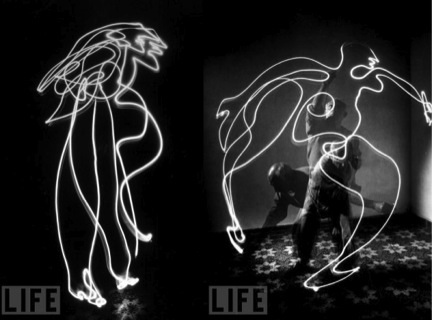 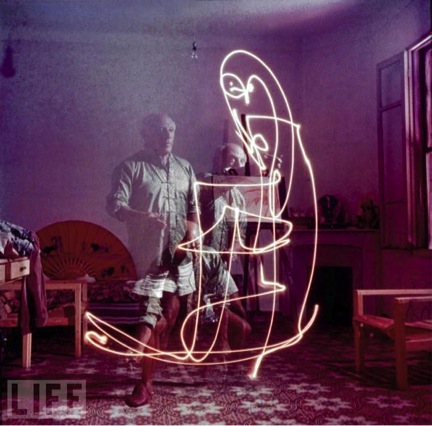 My goofy daughter is 11 and is brilliant at everything she puts her mind to. Miss B has taken ballet, drama and music for several years and is a very patient and cooperative model photography-wise. Like anyone else she is at her best when she is being herself. She was nice enough to give me a few minutes between her shower and bedtime. The sun had gone down but I work during the day so those daylight portraits will have to wait for a bit. 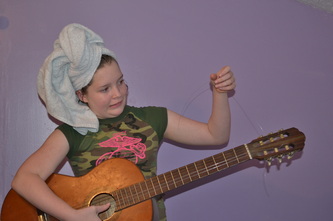 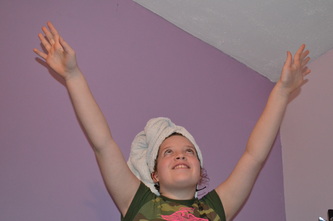 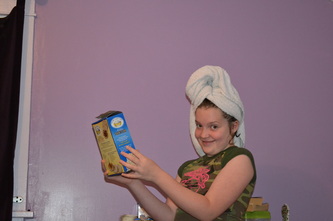 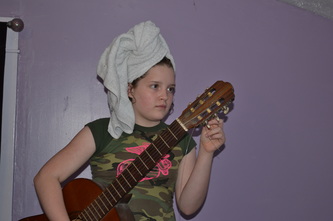 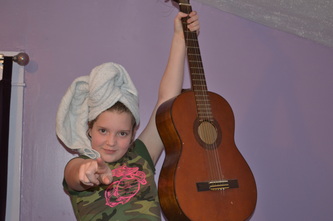 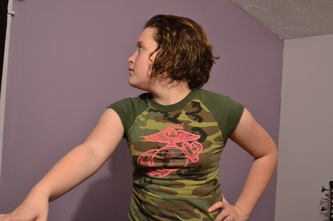 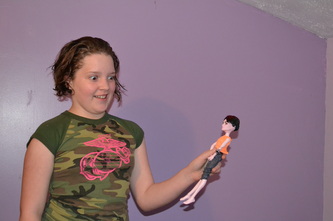 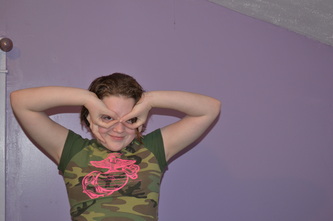 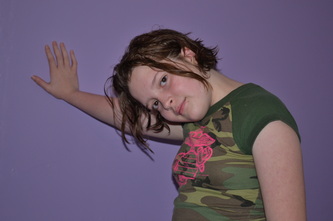