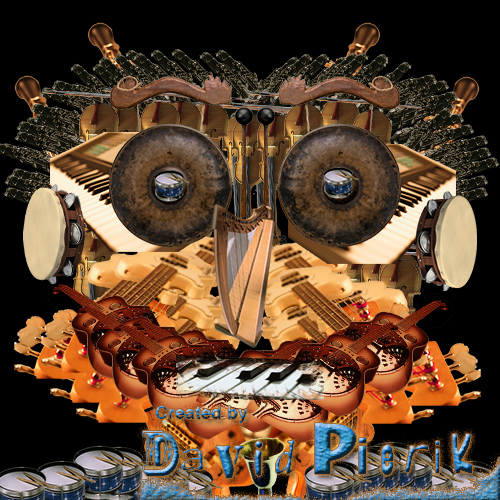 I thought about the various subject matter I could use to create a photo collage, and arrived at musical instruments. Following the instructions I began with Microsoft clips online, public domain images. I trimmed them out in Photoshop and adjusted as I went. I have never attempted anything like this before. It was a hoot! The images I started from are below. Several of them are only partially showing. 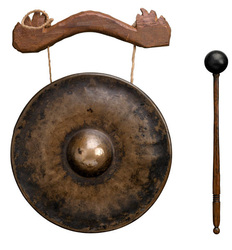 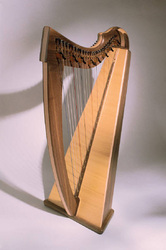 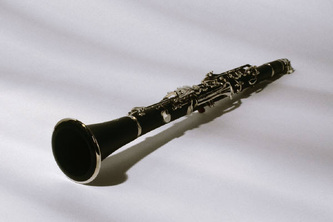 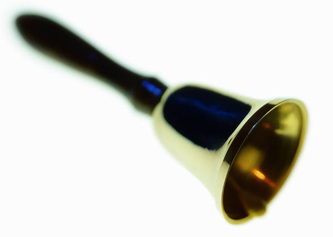 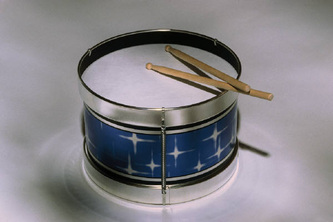 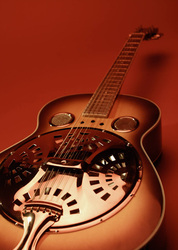 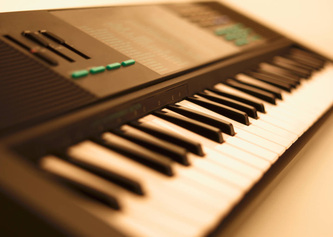 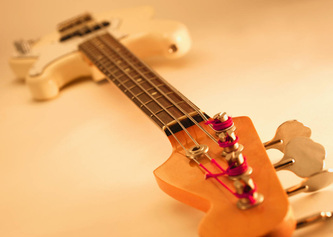 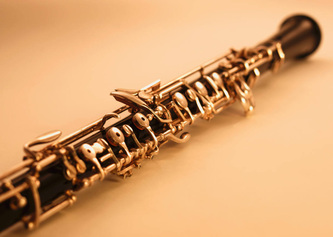 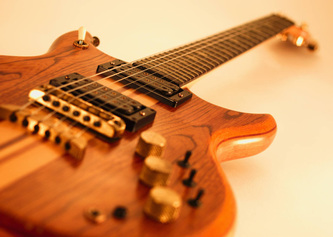 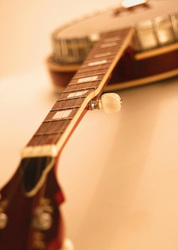 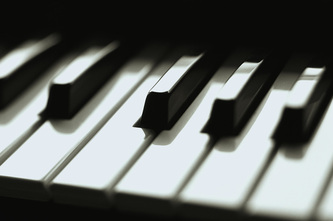 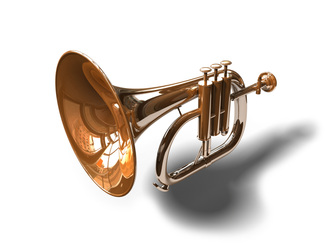 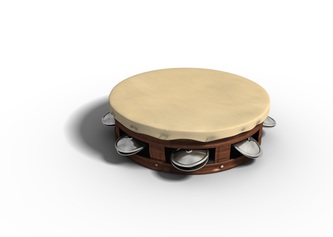 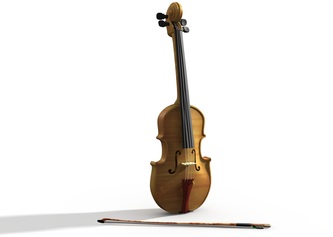 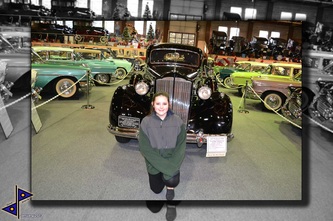 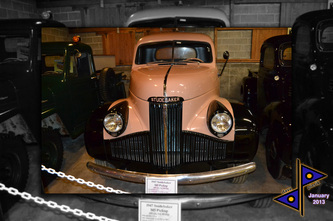 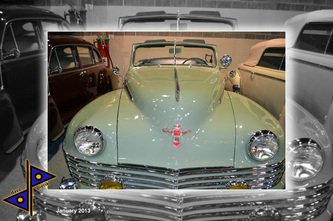 I dipped into my photo archive from 1/1/2013 once again for this one. With so many different photos from that day it is easy not to re-use anything, and I wouldn't want to. Taken at the LeMay Car Museum, Tacoma WA.

Signature as a button, black and white signature

Today I was goofing around with fonts and signature ideas. Last fall I worked up a logo for myself that uses the d and p in my name as musical notes that are also graphically interesting blue and orange flags. I wanted to try something a bit different with this signature and give it a more handmade look. At one time in the past I worked with physical media such as border tape and typographical stickers of different fonts, so it was a pleasure to have the speed and control offered by Photoshop to put this together. At some point these or something like them will be showing up on some of my work. After I made it I saved it as a brush. 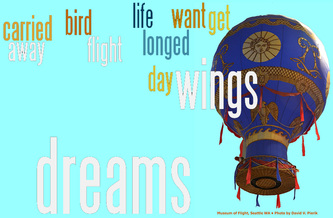 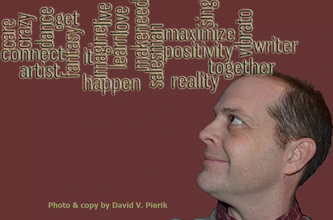 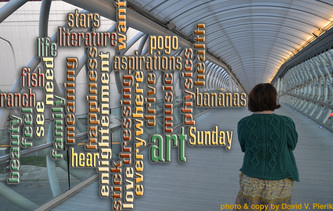 I kind of did a mass-production on this, in that I wrote three Wordles (my own words) and fussed with them until I was reasonably happy with them. Then I chose a couple of my favorite photos (out of over 400) from our recent family trip to the Museum of Flight. The photo of me, I was really just messing around with the camera because I don't have very many shots of myself. I didn't match copy up to the photos for which would go where until after I had generated the elements. The balloon is actually inside the building, but I trimmed it out and added the blue sky background.

Wordle is a lot of fun, though if you're using a Mac you need to be a bit patient to get it going because it needs Java (kind of like me). I could go and go with these now! 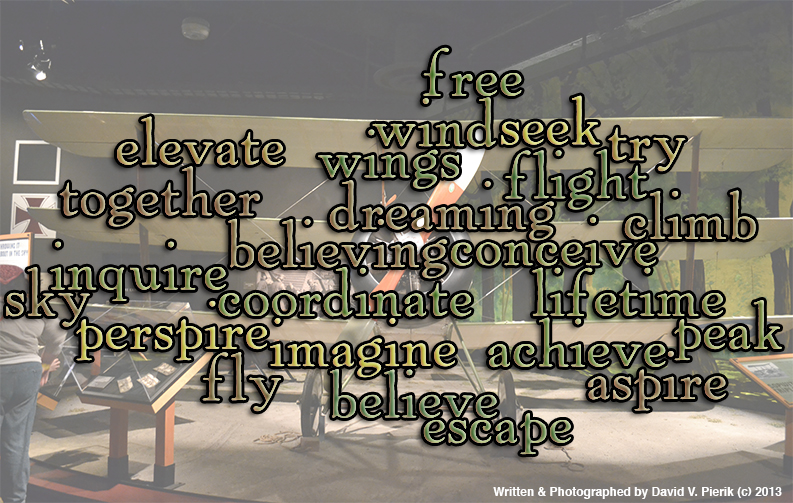