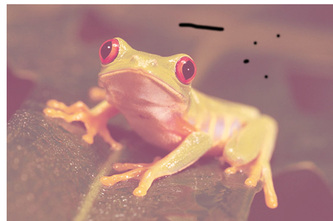 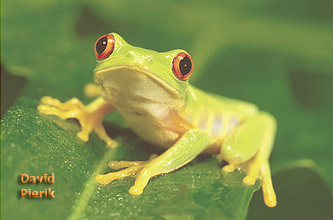 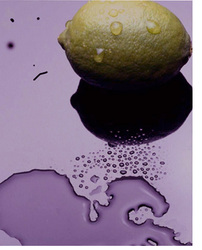 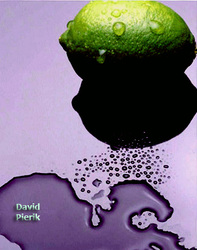 On New Year's Day, I got to go to the LeMay Car Museum at Merrimount (the one in Tacoma) with my wife, daughter and our niece. I brought my camera in hopes they would let me take some photos. They do, so long as you aren't going to be selling the images. They even allow you to use your flash. There were so many cars I ended up taking hundreds of photos.

For the filters portion of the assignment I thought it would be fun to do a couple of the cars. I especially liked the plastic wrap look for the '29 Windsor. When I was a kid, Hot Wheels were my favorite thing and the effect gave the car the look of being new in shrink wrap. I also used the crosshatch filter for the Windsor; originally I had 11 total photos but even though I spent a lot of time trying to get that one the way I wanted it to look, in the end it didn't make the cut. I very much enjoyed this assignment! 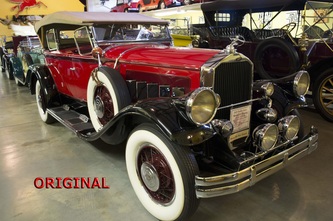 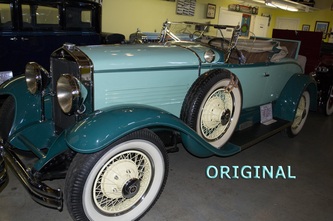 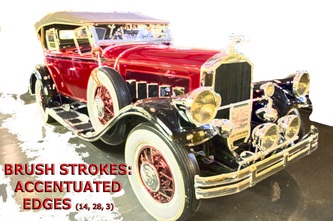 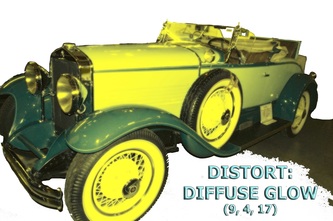 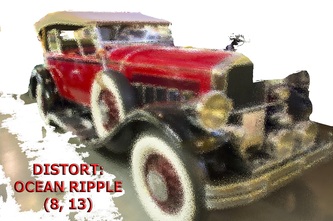 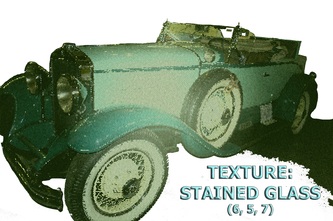 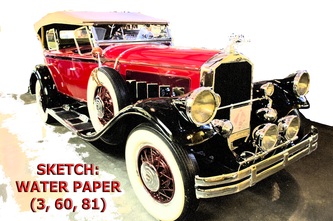 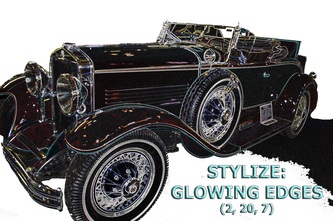 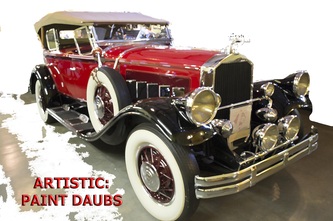 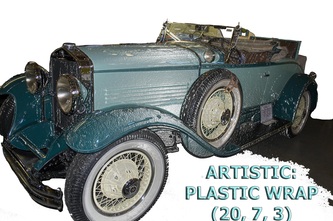 • Once owned by President Jose Ordóñez of Uraguay

• This vehicle carries the coat of arms of the Prince of Wales; Buckingham Palace objected and threatened lawsuit; Rumble-seat roadster; Manufactured by Moon Motor Co. – went out of business in 1930.