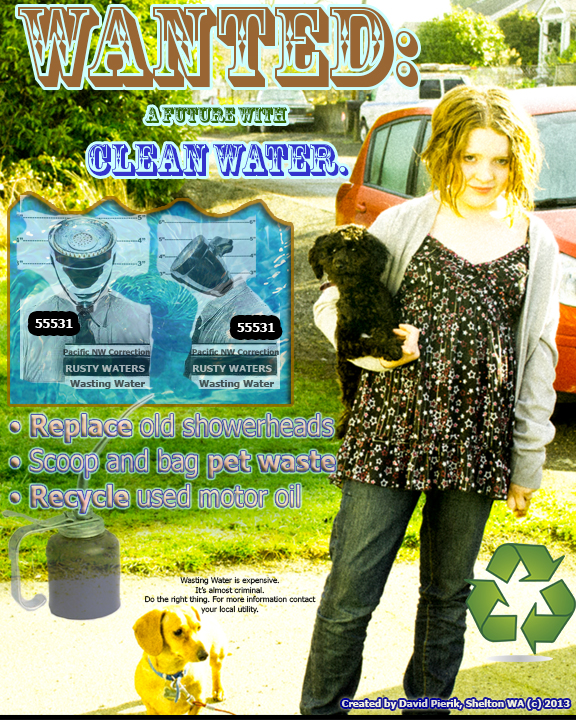 This was another fun assignment. I had a vague idea about where I might go with this and I'm pretty happy with how it came together. It's really a hodgepodge of elements that have good synergy when they're all in one place. Don't get me started about how important water is now, and will be in the future. I'm an Aquarius. The shower head mug shot photo I took of our old showerhead which I kept as a spare because it's really solid and works great, dumps lots of water on you. But after we replaced it with one of the new efficient ones our water bill went way down. 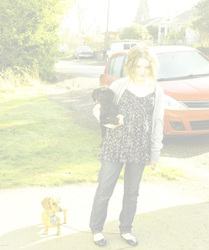 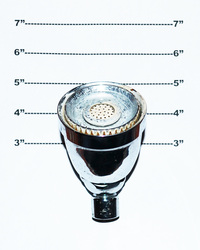 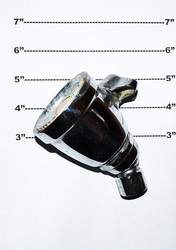 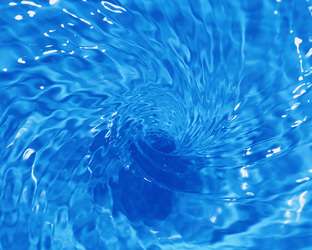 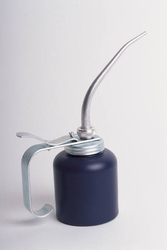 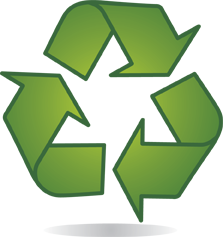 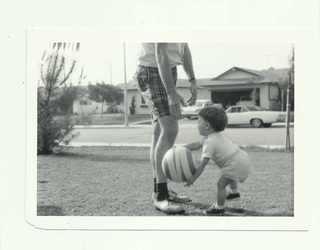 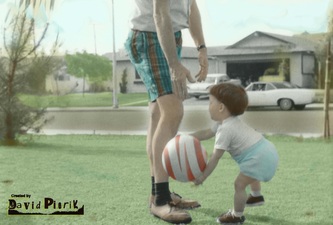 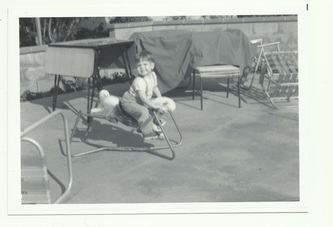 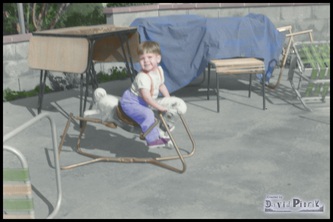 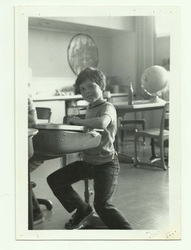 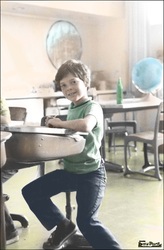 These are from a photo album that has been sitting around for a lot of years without being glanced at. Yes that is me. No, none of these photos were color to begin with. I tried the curves technique and quick selection tool but mostly what I ended up using was the first tutorial, which is to say the brush tool and the eraser tool mostly and lots of trial and error. Funny how the time saving things can end up being the very things that make something like this take longer.

Just let me say, "oh, this is creepy." Within Photoshop (I understand that versions CS5 and higher include this feature) you can use the puppet warp editing tool to enhance smiles and even open eyes a bit more. Forget for a moment about the red eye correction, that was something I learned from a previous assignment and included again here. The photo at right is not a different pose, it's the same picture as at left, only with some editing.

Using the puppet warp tool and a tutorial (from http://www.photoshop.com/tutorials/7874 ) I was able to subtly bring up the corners of her mouth, and also the outside edges of her eyes and eyebrows in a natural way. On the tutorial the model's eyes were less open to start with than those on the photo above so my adjustments were a bit different.

When using the Puppet Warp tool, you have to look out though, if you go to far with this it looks obviously fake. Still, I did in minutes what used to take (as I understand it) hours to achieve using the clone stamp and other tools. Man it looks real; am I the only one who feels like the ability to achieve this kind of a photo edit is a bit creepy? Still, it's wonderful that I'm able to do stuff like this now. How many clicks of the up arrow would Leonardo DaVinci have used if he were composing the Mona Lisa from a photo using puppet warp in Photoshop, I wonder? I bet he would not have shift-clicked on that one because that smile is a subtle one. 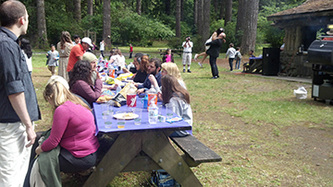 The effect at right (double-click for a closer look) was put together using things I learned from several tutorial videos and from following "The out of bounds photoshop effect" steps:

The background effect and signature are things I learned how to do from previous assignments.

At left is the original photo prior to any adjustments. I should feel bad that I have a nice digital camera yet so many of the photos I've used for this class this term lately were taken on my cell phone. But if you don't take the picture, you just don't have it in the first place. That's my good friend Alma and his beautiful wife Vba. They got married in Mexico but came up to Union WA for a nice reception at Twanoh State Park for all of his friends and family from around here. We had a great time. The moment I captured here was completely spontaneous, I was lucky to get this shot.